Four walls, grocery store, park it’s all I see now. Nothing new comes to mind. Nothing new happens. I try to keep up with the news, with my ‘schedule’, with new conspiracy theories, which just makes my blood boil. It’s hard, and it hurts, and I’m tired. Every day is a shot in the dark, and we’re tested.

The failure to enter one ‘s inner creativity can be defined as a creative block. Often authors, musicians, performers, artists are more likely to be influenced by creative blocks that can last for days, weeks, months, or even years. There can be times when you find it hard to find the inspiration to start a new project, or you fall into low self-esteem void, making it difficult to find a way out. Whatever that is– it’s an issue that affects most people in creative fields. 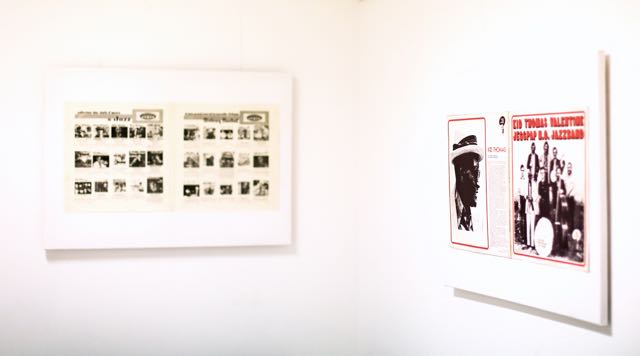 For example, I lost my willingness to create. Writing became even harder than it was before. I don’t know the words to say so, “Nothing,“ I say, I thought, it’s better that way. It’s difficult to be an artist of any kind. Despite the fact what is happening in the world, for a long time, I feel like I’m just trying to create something without any outcome that pleases me. Waking up and going to bed feeling the same way. My impassioned outcry to search for some meaning, while around me, the world is a deteriorating wasteland became my day to day life. I keep searching and searching, and I hit a struggle for perfection. I’m sick of sitting around trying to produce anything worth attention. The first thing that may come to mind to any artist is to give up. However, no, I won’t, and you won’t. It’s hard to start a fire without any matches or lighter, but I know everyone could found how. Even the best artists go through this. Maybe of this, they become the best.

Don’t speak about the wings, fly!