We listen to the radio while driving our car, listen to music from our phones through our new earphones, blast the music at the party. It never comes to our mind how music history may affect what we hear now. Sure, it may be the little parts. The past profoundly affects the future because it is what the future is built on. The past is either a guide to what to do or not to do, but there is no freedom from its power either way. 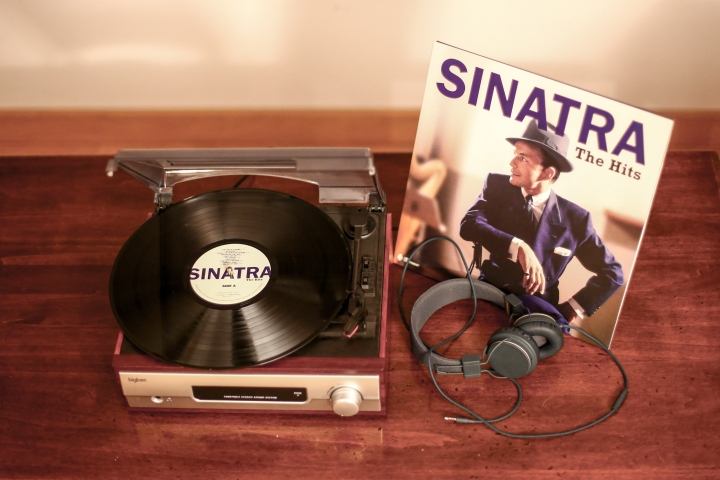 For example, think of jazz. Jazz was also absorbed by other styles, including pop, rock, and hip-hop, due to the popularity and energy it carries. Many of the common jazz chord progressions can be found in different popular music styles now. The improvisational aspect of jazz influenced styles such as hip-hop. The number of samples taken from jazz into hip-hop is enormous. The rock bands of the 60s & 70s, such as Led Zeppelin, Pink Floyd, have used improvisation to a large extent. Even in music you hear today, you can still trace back various rhythmic, melodic, and harmonic techniques put forth in jazz, even if the end result seems not alike at all. Jazz means freedom. Hey, It even inspired literature.

There is a debate, that music composing by a human can be changed by a robot. As much as it sounds reasonable and durable to people who praise technology. I think it will never change humans’ ability to incorporate emotions, mix and match styles to create something far beyond the theory. As said: the past profoundly affects the future because it is what the future is built on. The past shapes our minds either in a good way or a bad way.